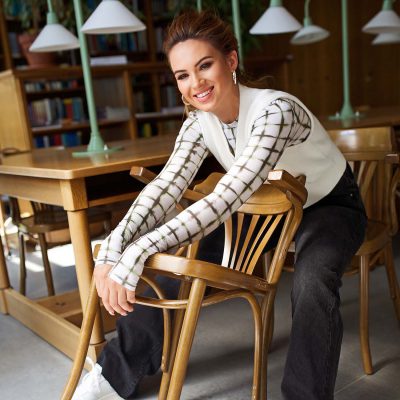 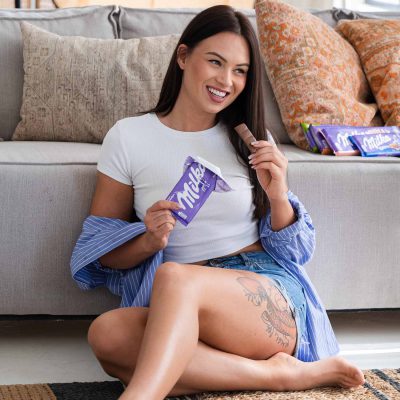 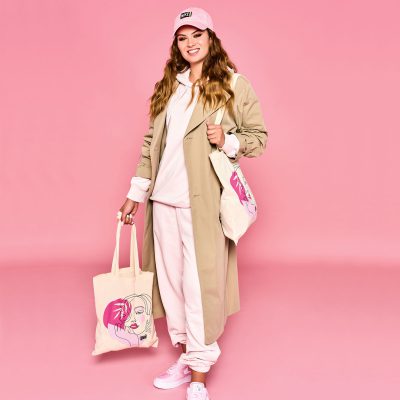 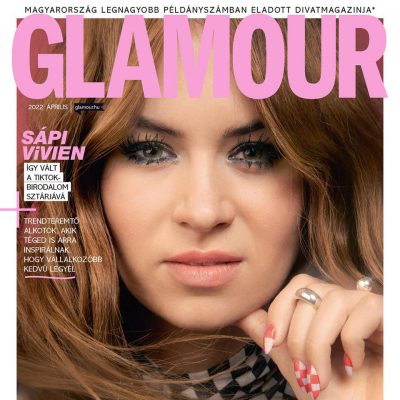 Vivi Sápi entered the world of social media as a flight attendant, when the number of flights in aviation was reduced to almost zero due to the pandemic. That’s when she decided that in her suddenly freed time, she would make videos on TikTok every day, to divert her attention from the uncertain situation and bring smiles to people’s faces with her humor. ​

In November 2020, she already reached millions with her creative content, and in a few weeks her number of followers increased to 200,000. The always smiling girl now has more than 600,000 followers, and in the meantime she also launched her YouTube channel. ​

In 2021, Vivi was the face of Glamor days and last year she was chosen TikTokker of the year at the TikTop Fest & Awards. Her first song was released in December last year, for which a video clip was also made.

If you want to get in touch with Vivi, feel free to contact us!